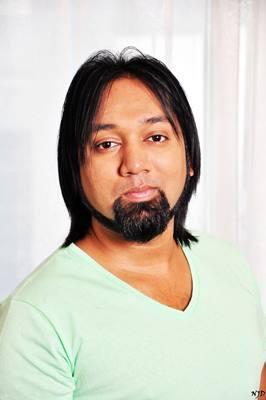 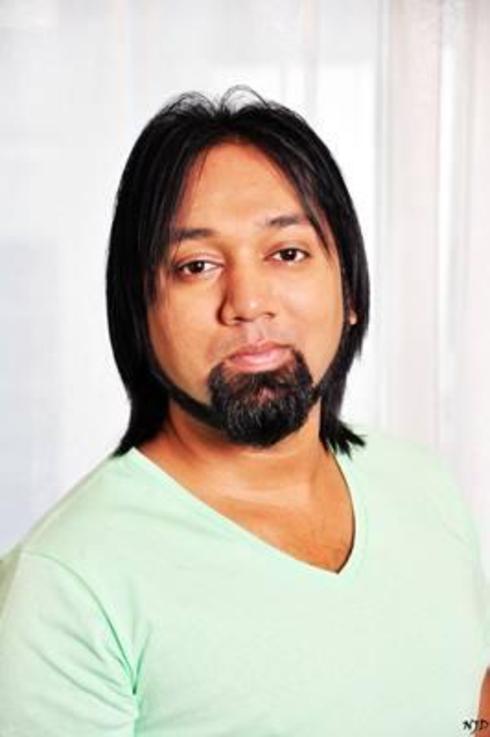 And the last news for the night from me (I guess...) from #SDCC2015 #Arrow new look, #TheFlash new members and villain, and #Firestorm for #LegendsofTomorrow 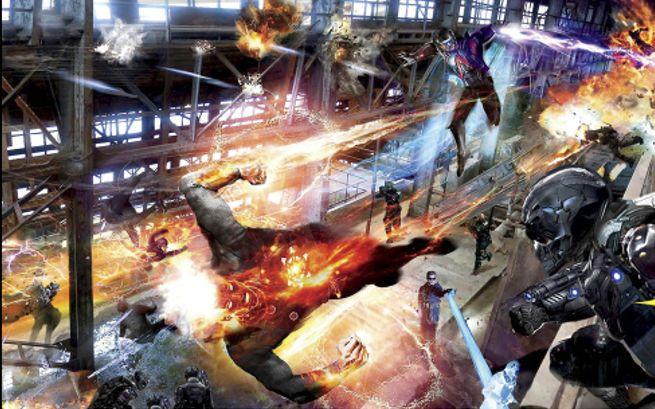 Rumor: Jay Jackson to be Half of Firestorm in Legends of Tomorrow - Gamers Sphere

Yesterday, we got to watch the second trailer for the upcoming show from The CW Television Network DC’s Legends of Tomorrow, but we missed a short but quite meaningful comment, that may reveal the reason behind Ronnie Raymond (Robbie Amell) not being mentioned in the cast for the show. Since DC’s 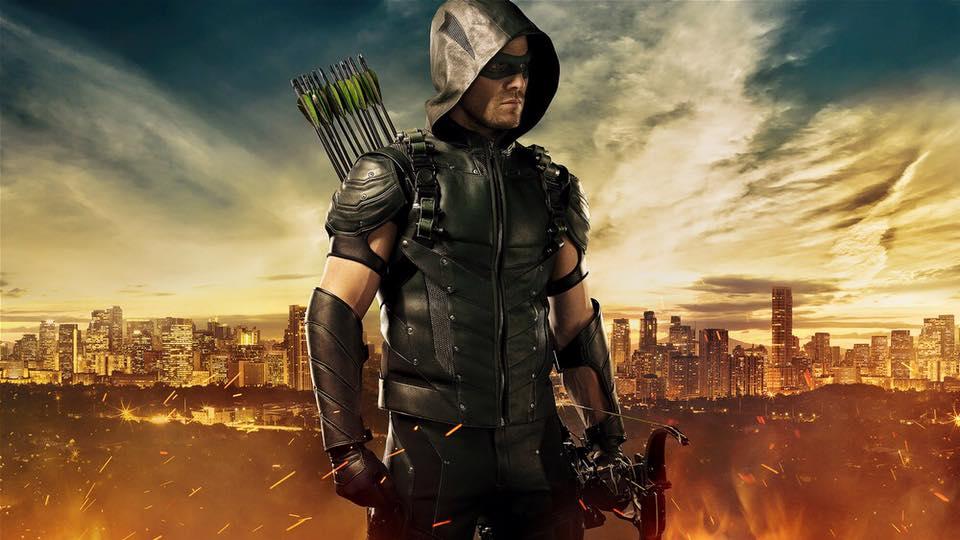 At San Diego Comic-Con International 2015, Stephen Amell stole the Warner Bros. Television’s Night of DC Entertainment special event by showing to fans the first look at how his Oliver Queen aka Arrow will finally become the Green Arrow in the next season of the show. Amell then took to 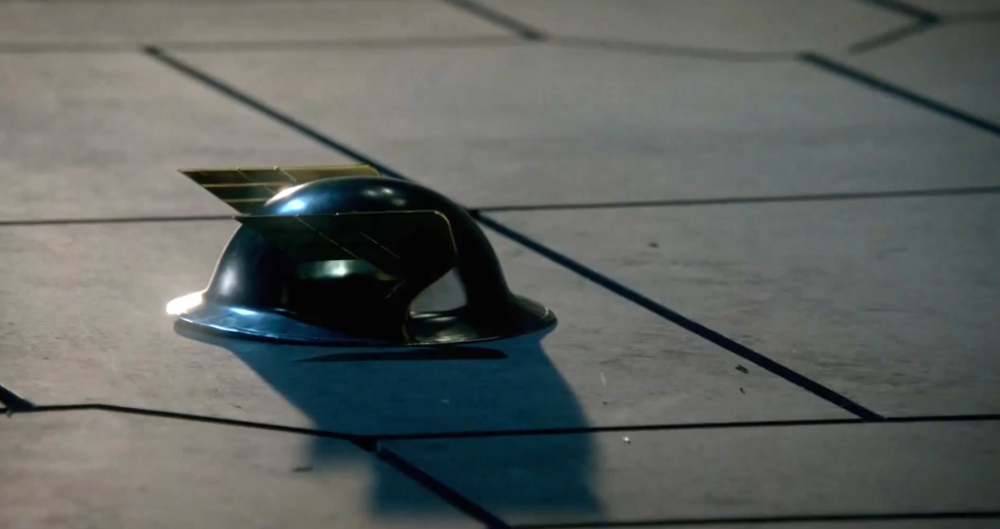 Quite recently was that we reported that Jay Garrick was confirmed to appear in The Flash Season 2. Not so short time ago, we also reported that The Flash producers were looking for a new character that was going to be of Barry’s romantic interest. Now, both characters have been