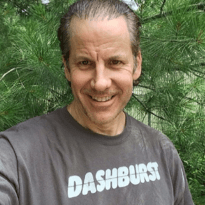 A huge portion of U.S. defense spending is going to contractors and military personnel based in just a handful of states, according to data recently released by the Pentagon. California, Virginia and Texas topped the list of recipients for overall defense spending,” said a press release accompanying the study. They received $181.3 billion, about one-third of the total allotted to all 50 states plus D.C.
rosecoveredglasses.wor…

Three old beach huts stand empty on a beautiful winter day. People are walking on the ice and not going swimming.

#Squaredcircling is currently a collective of artists working to reach 1,000 squared circle pieces of art