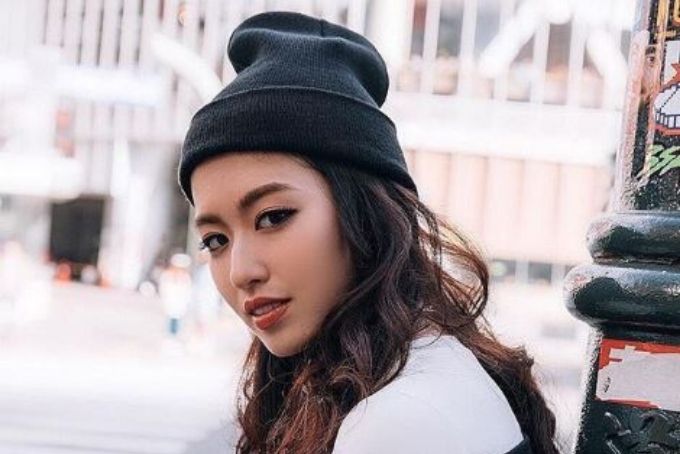 Essays on capitalism present a plethora of opportunity for study and research and for that reason the student should carefully consider his approach to this broad subject. A few suggestions for thesis topics for essays on capitalism would include an explanation of capitalism and its history, a persuasive essay extolling the benefits of capitalism, or perhaps a compare/contrast essay on capitalism versus socialism or communism.

If the student desires to write a persuasive essay on capitalism, he would do well to include an analysis of Adam Smith's The Wealth of Nations, a work considered fundamental to any study in classical economics. Essays lauding the virtues of capitalism should site examples of the success of the system in western nations, highlighting how free-market trade has allowed the United States, for instance, to become the bread basket of the world.