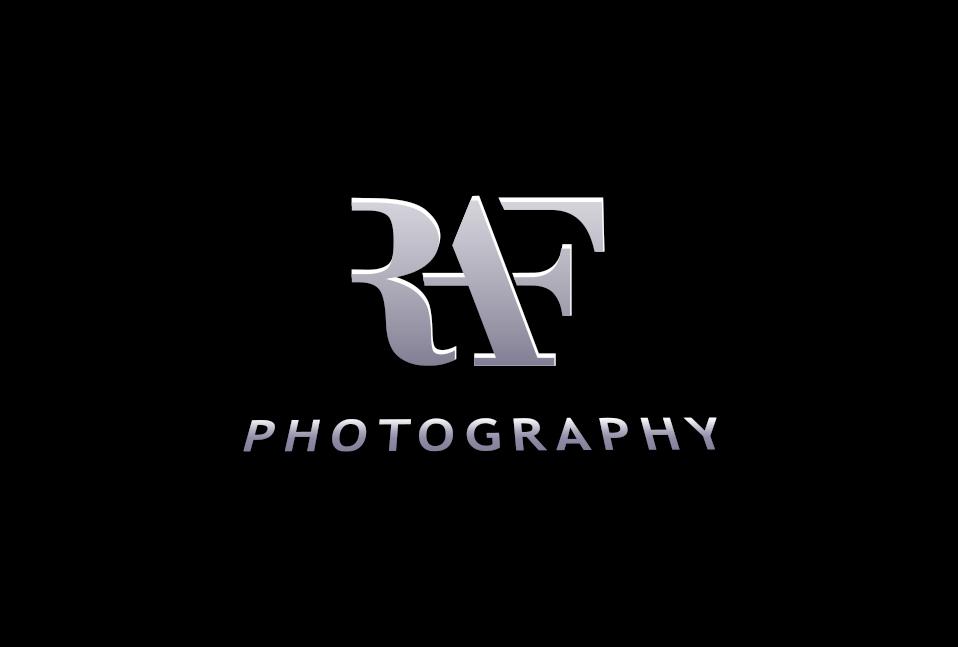 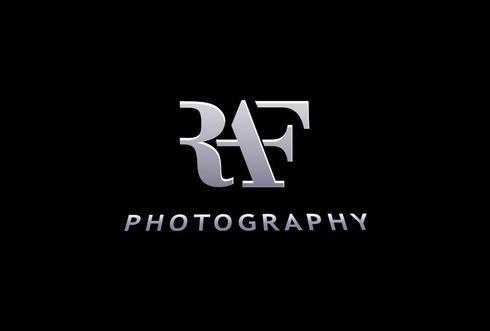 Iceland: A beautiful expression of nature. Please, take care of your environment.Global warming is not a hoax. Connect with the beauty around you. Appreciate it. Thank you for visiting!
Image taken in southern Iceland

Skgafoss
The Skgafoss is one of the biggest waterfalls in the country with a width of 25 metres (82 feet) and a drop of 60 m (200 ft). Due to the amount of spray the waterfall consistently produces, a single or double rainbow is normally visible on sunny days. According to legend, the first Viking settler in the area, rasi rlfsson, buried a treasure in a cave behind the waterfall. The legend continues that locals found the chest years later, but were only able to grasp the ring on the side of the chest before it disappeared again. The ring was allegedly given to the local church. The old church door ring is now in a museum, though whether it gives any credence to the folklore is debatable.