R. Wayne Parsons's creative blog on DashBurst. I am a New-York-City-based photographer with a special interest in still life compositions. Many of my images have a conceptual edge, which I hope makes the work more interesting. I can be reached at wayne@rwayneparsons.com. - R. Wayne Parsons 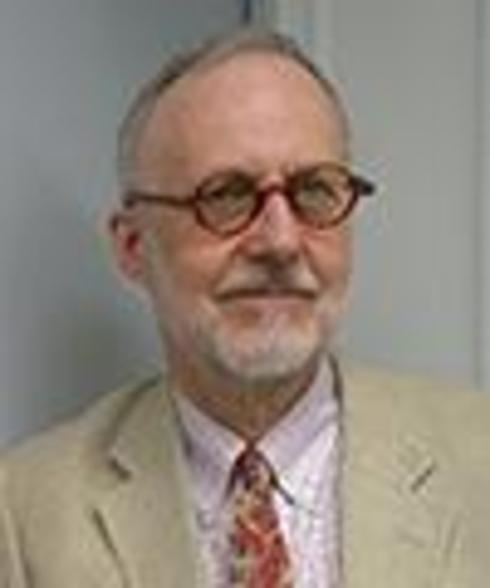 I am a New-York-City-based photographer with a special interest in still life compositions. Many of my images have a conceptual edge, which I hope makes the work more interesting. I can be reached at wayne@rwayneparsons.com.

I am a New-York-City-based photographer with a special interest in still life compositions. Many of my images have a conceptual edge, which I hope makes the work more interesting. I can be reached at wayne@rwayneparsons.com.

I previously posted about the Irving Penn retrospective at the Met, concentrating on the pathbreaking images of cigarette butts. But Penn was revolutionary in more ways than one, as evidenced by his series of female nudes, of which there is a generous selection (twenty out of well over 100) in the exhibition.
Penn made these images in 1949-50, early in his career. Prior nude photography was mostly limited to “artfully” posed and lighted images that emphasized the idealized and stylized beauty of the female form. Carefully controlled lighting highlighted parts of the body and obscured others. This was consistent with the restrictive norms of the time; for example, one could get in trouble with the US Postal Service by sending through the mail photos revealing pubic hair. “Girlie” magazines of the period were more suggestive than explicit. Playboy didn’t come on the market until the end of 1953.
Penn was not having much of that. His approach was brutally honest, even clinical. There was no attempt to doctor up the images to match popular conception of female beauty (a marked shift from his fashion work; one wonders if the nudes were an attempt to escape from the artificiality of fashion, which paid his bills.) One might say these images are dehumanized – we never see a woman’s face or head, only her torso, legs and, less frequently, arms. In a sense his women are objectified, though never in the style of pornography; there is nothing erotic about this work.
For whatever reason, Penn favored fleshy models. Photos of obese women were, and still are, often presented as freaks, departures from the ideal, objects for us to gawk at. One doesn’t come away with the sense that Penn was in any way condescending to or ridiculing his models. A few extra pounds and inches seemed not a problem, rather more material to explore with the camera.
The commonplace notions of how nudes should be posed went out the window. Poses are frequently awkward and seemingly spontaneous. It seems that Penn was concerned above all else with form – the form of flesh as it sags, the forms that could be assumed by the body with varying placements of the limbs as well as the overall posture (reclining, seated etc.) From my perspective, the sensibilities found in these photos are very similar to those underlying the cigarette series. It’s life as it is, not as we fantasize it to be in the utopia of our dreams.
I’ve posted seven images from the show. The second and third (Nude No. 40 and Nude No. 18) are the closest in the show to the traditional approach common in fine art nude photography at the time. The others are examples of his departure from the customary practice and document how unconventional and original he could be. The only other body of work I can think of with such a radical take on the female nude is Lee Friedlander’s raw series of nudes taken in motel rooms across America, a series that is unfortunately little known.
Go see for yourself. The exhibition is up through July 30.
Note: Because of reflections off the glass it was impossible for me to take good photos of images in the show. The images presented here are taken from the museum’s website, which reproduces all the work in the exhibition.