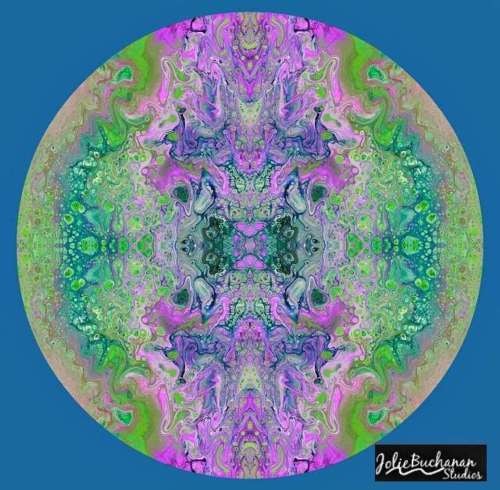 Jolie Buchanan is a painter, potter and photographer based in Columbus, Indiana. Here on DashBurst, Buchanan posts a stunning mandala painting each week along with other creative work. Without further ado, here are some of Buchanan’s most impressive mandala designs. Swirling seafoam River bubbles Amethyst awe Tesselation Lime-Magenta madness Tapestry Swirl on squares Regal Wondering […] 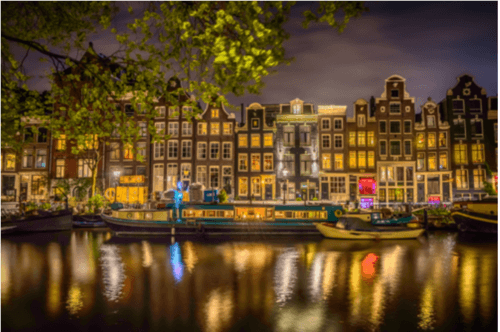 Lars-Ove Törnebohm, a photographer from Katrineholm, Sweden, shoots both landscapes and cityscapes–often incorporating both into a single shot. Using a Nikon D500, Sony A7MKII, Sony RX100MKIII, Sony RX10 MKII, and various other cameras, he captures many Swedish marvels through his lens. Törnebohm has a gift for showing, through photos, what the human eye sees but the camera […]