Everything relating to social media! 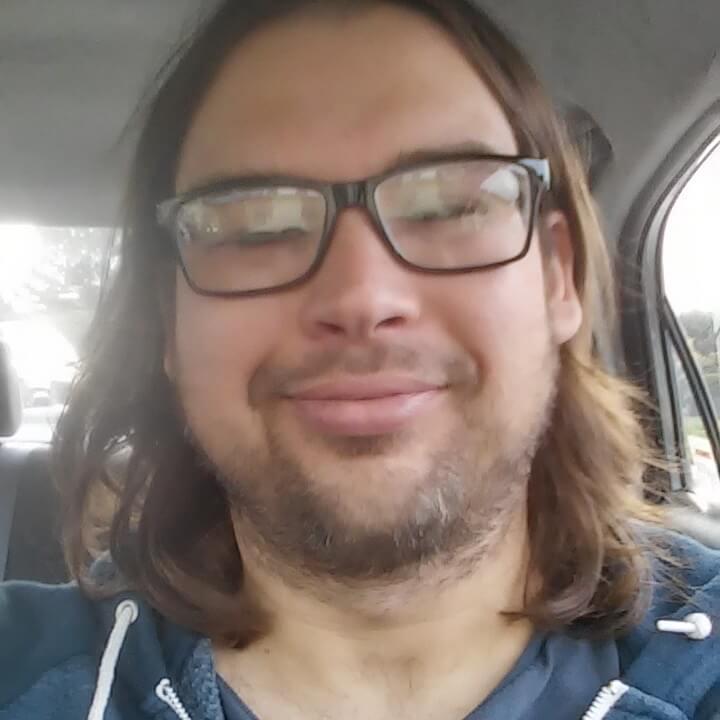 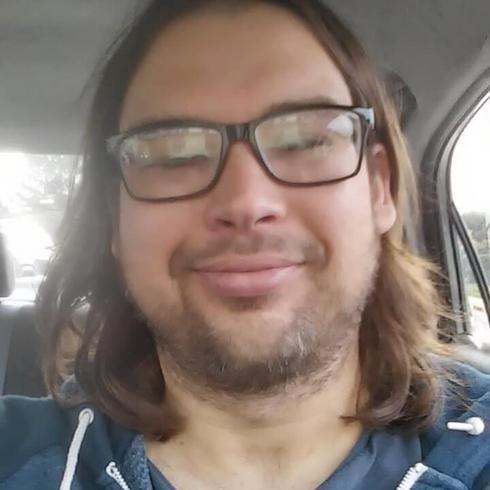 JoeJoeKeys is a professional musician who has been active in the industry for over 15 years. He has appeared on numerous albums, and has extensive experience writing music in addition to recording and performing. Joe has toured every region of the United States, being a featured member of multiple bands. Notably, Joe toured as a member of LP Outsiders (LPO), a prominent band signed with Windswept Pacific, the publishing company responsible for such acts as Duncan Sheik and Spice Girls. LPO received a special feature on the Disney Channel show “Two Hour Tour,” in which they opened for 98Degrees. Adding to their media prominence, LPO’s song “Lint in my Pockets” appeared on the soundtrack release for “Three to Tango,” a wide-release film starring Neve Campbell & Matthew Perry. In addition to 98Degrees, Joe has shared the stage with a multitude of major acts, including Joan Jett, P.O.D., The Roots, Cherry Poppin’ Daddies, Squirrel Nut Zippers, Vitamin C, & Culture Club. Joe has many passions in the field, including musical production, engineering, and social media promotion for artists. He loves to write and perform original music, with his first full-length album as "JoeJoeKeys" released back in September, 2014. Joe currently teaches piano at Western NY’s largest privately-owned music school. Presently, he devotes much of his focus to JoSara, Inc., a digital music service dedicated to helping indie musicians gain exposure through social media promotion & digital marketing.

45 Things to Do on Social Media to Find Jobs bit.ly/1ZN0qc0 #SocialMedia 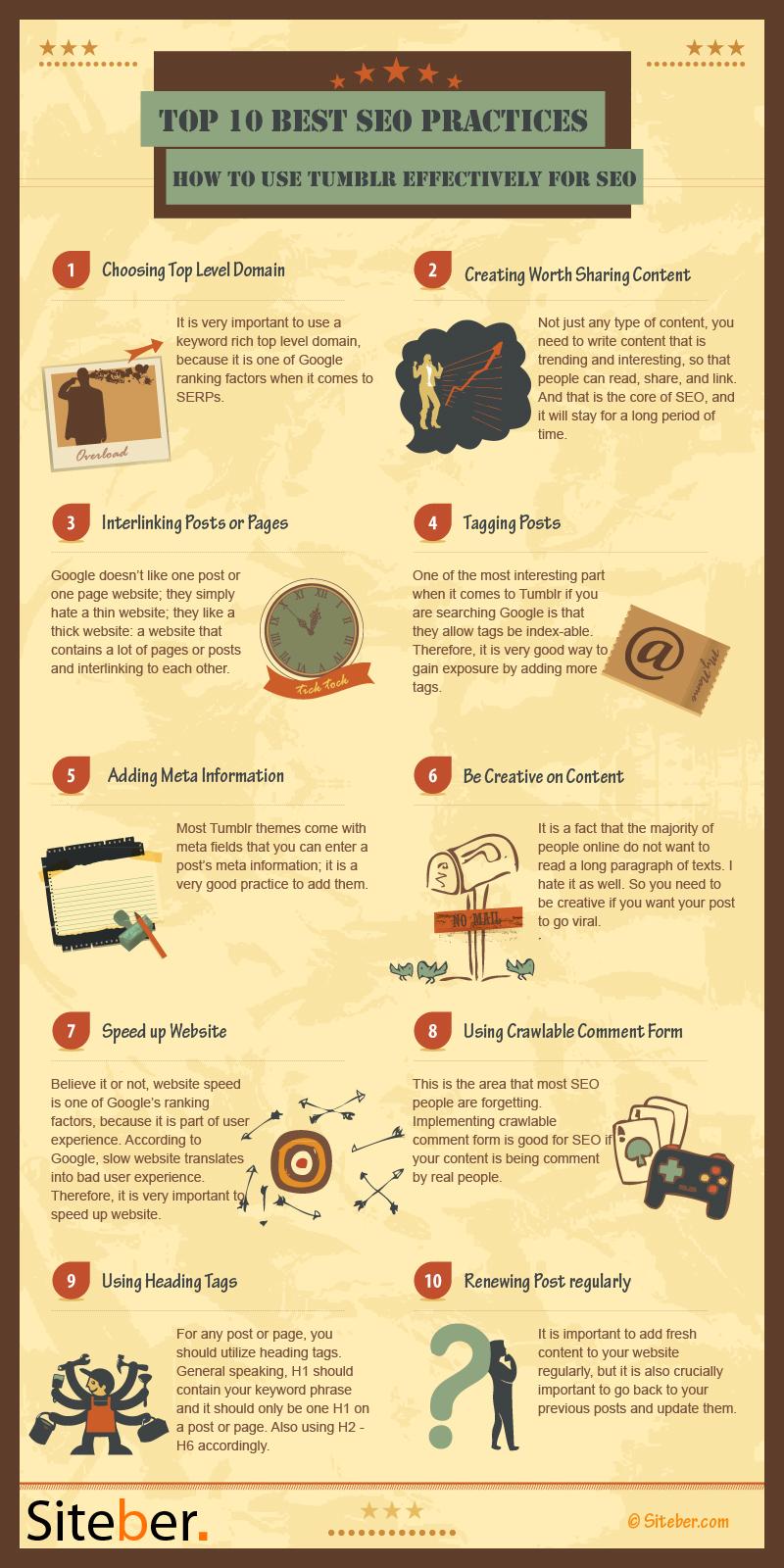 How to Use Tumblr Effectively - Indie Music Plus

How To use Tumblr Effectively

Interview wth Nicky Kriel , author of How To Twitter For Business Success 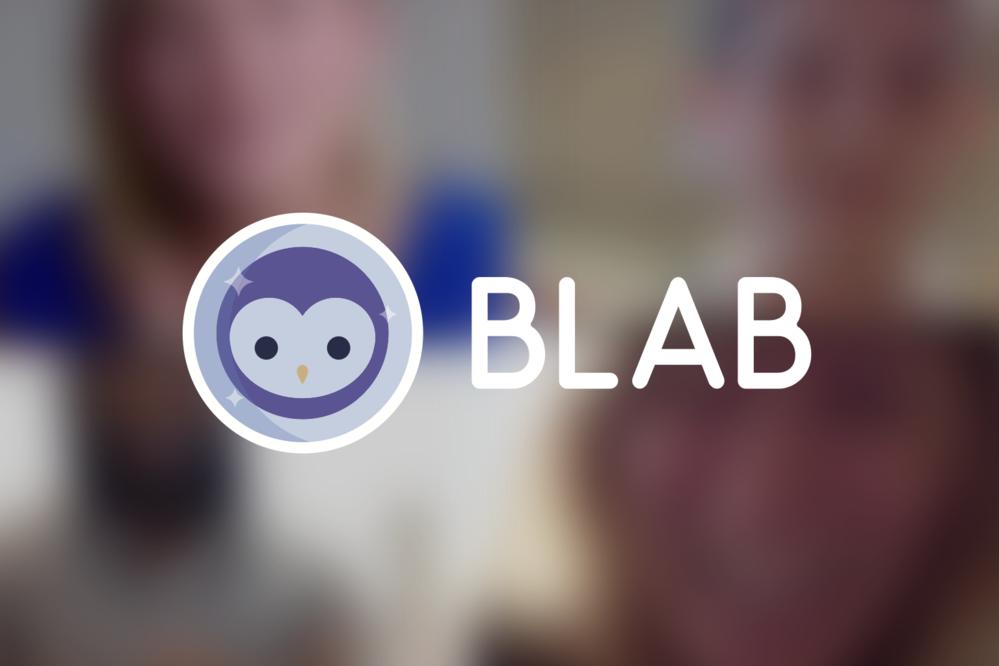 Watch live conversations about topics that matter most to you

Welcome to Blab, a place to watch, join, and interact with live conversations about the topics that matter most to you.