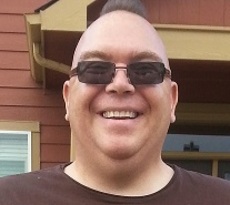 Photographer based along the front range of Colorado. I specialize in wildlife, landscape, and powwow photography

Took a very quick, one night trip up to Devils Tower to get an image of Neowise comet. Here is what I created.

More on 4014 Big Boy, the largest steam locomotive produced. They were retired in 1961 and there are many on display around the United States. The Union Pacific railroad finished a multiyear rebuild of unit 4014. Sadly the rebuild also retrofitted her to run on oil and not coal but it is nice to see one of these monsters roaming the rails again after half a century or so.

The freezing fog and drizzle created a neat effect as the iconic steam locomotives roared past. Watch and listen.