The peak into Davido’s career flamed up when he sang “Dami Duro” in 2012 from his debut studio album omo baba olowo. He gloriously won the next rated award at the headlines in 2012. He had a string of hit singles between 2013 and 2015 before signing a record deal with Sony Music in January 2016. After then, he founded the record label (DMW) which means Davido Music worldwide, after the creation of the record label, he signed Mayokun, Dremo, and Peruzzi 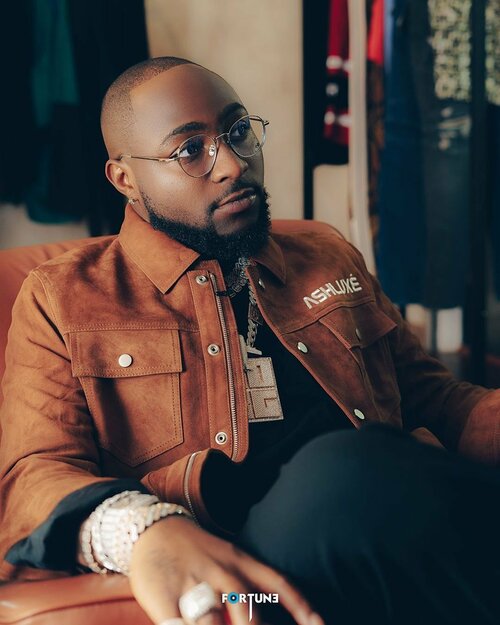 David Adedeji Adeleke popularly known as Davido. He was born on the 21st of November 1992. Davido is a talented Nigerian-American singer,

Good day I have been experiencing that my browsing is not going through anytime i tried to access https://arewamh.com.ng and https://davepla...