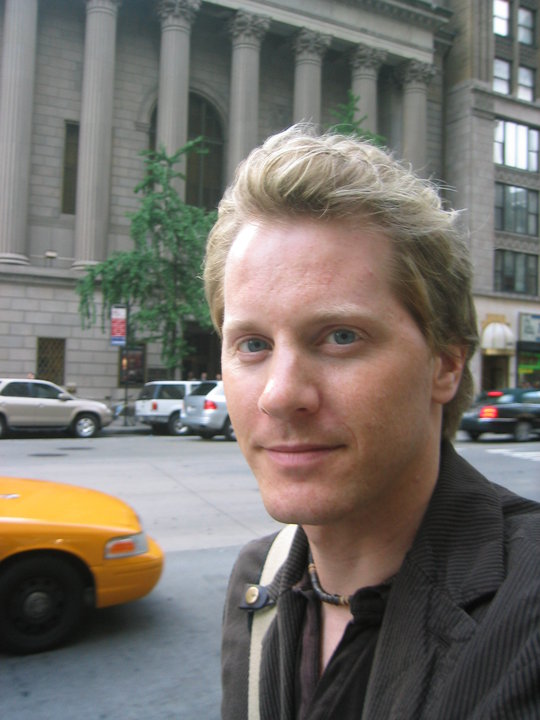 Often I was wondering, why the extremes from both ends of the political spectrum are so much against globalization: In their opposition to globalization, Donald Trump and the socialist movement are quite close to one another, e.g. fighting against free trade associations such as TTIP.
But what is globalization really: isn’t it a process of specialization across the globe? Everybody is good at something. In a society depending on their talents, people choose different professions: Some are great at arts, others great at technical understanding, others good with numbers and others are great in educating or convincing people. Each of those talents and gifts is valuable across a society and with specialization, people become valuable and less replacable.
On a wider scale, this also has some truth to different societies: Some countries are great at IT, others have a highly efficient production process, again others are really great at agriculture, some know how to make watches, some are great with leather products, others know how to make computer, clothing, cars, shoes, web applications, some happen to be lucky to be born on raw materials, that other give them money for handing over, etc. The free and open market exchange of all that beyond.
borders in the end is globalization. And usually where free trade happens, the overall wealth in a society increases.

While in the 20th Century only some Western countries were wealthy, the expansion of globalization led to a great spread of wealth across many parts of the world. Yes, it’s still uneven, but it’s a lot better distributed than it was a few decades ago: Many countries – especially in Asia – rose from poverty to a good amount of wealth through global trade and exchange. Recently also a country like Bangladesh could significantly increase the average level of wealth. Yes, there is still plenty to do, but we do not see anymore starvation and the level of poverty that existed not too long ago. In my view, global trade and globalization helps to distribute wealth across the world in a fairer way

Having worked in a Packaging related role covering a broad range of packaging in my view it is important to differentiate buzzwords and superficial messaging from true hearted initiatives that are working hard to solve the problem from the root.

No question, the world has a waste problem, especially with plastics waste. With the convenience driven culture, with online shopping and with Covid, this is actually getting worse over time.
Definitely, the best thing we in the Packaging community can do is make ourselves obsolete: the best package is no package. Being realistic, packages serve many purposes: Aspects like hygiene, durability, CO2 footprint etc stand in sharp contrast to bulk e.g. food. Bulk food unfortunately is turning bad quicker and bottom line the food that gets thrown away as a result is not only difficult from a social perspective with people in other parts of the world starving. It is also creating a higher CO2 footprint with the food thrown away compared to that kept in a package. Paper package can be a solution, but it is important to note, that paper – especially recycled paper – does have quite a CO² footprint. Often, various sustainability aspects are not complimentary, and then a choice has to be made.
Packaging is mainly then a problem, if it ends up in landfills, in water, in the food chain, in the ocean, etc. If that can be made circular, if it can be seen as a valuable raw material and feedstock, packaging – even plastics packaging – is becoming less of an issue Key is to make this work is circularity. The true visionary in this context was the German Environment Minister Klaus Toepfer, who introduced some of the most advanced policies in the 1990’s which today are state of the art and modern and trendy today more than ever before
One challenge blocking circularity in Europe and the world today are the multiple different collection systems in European countries. Because once a system has been set up, the change cost is significant, and nobody wants to adjust to the other.

There are multiple systems, each of which have their advantages and disadvantages. Some have only 2 or 3 different waste tons, but an advanced sorting system. Others have 8 different tons and request the consumer to sort, or at least pre-sort to their best knowledge. The variety in different collection approaches in Europe blocks progress. But nobody wants to change to the other and bear the cost. But for success, scale and a unified collection and sorting and recycling system are key factors to success. I truly hope that Artificial Intelligence will soon be advanced enough to sort the different materials into a smooth circular stream.

In his role as Procurement Manager responsible for the region Europe, Middle East and Africa, Henning Weigand acts as ambassador and focal point in close conjunction with converters, material suppliers, recyclers, waste management companies to drive the development and change towards sustainable solutions and a circular economy.