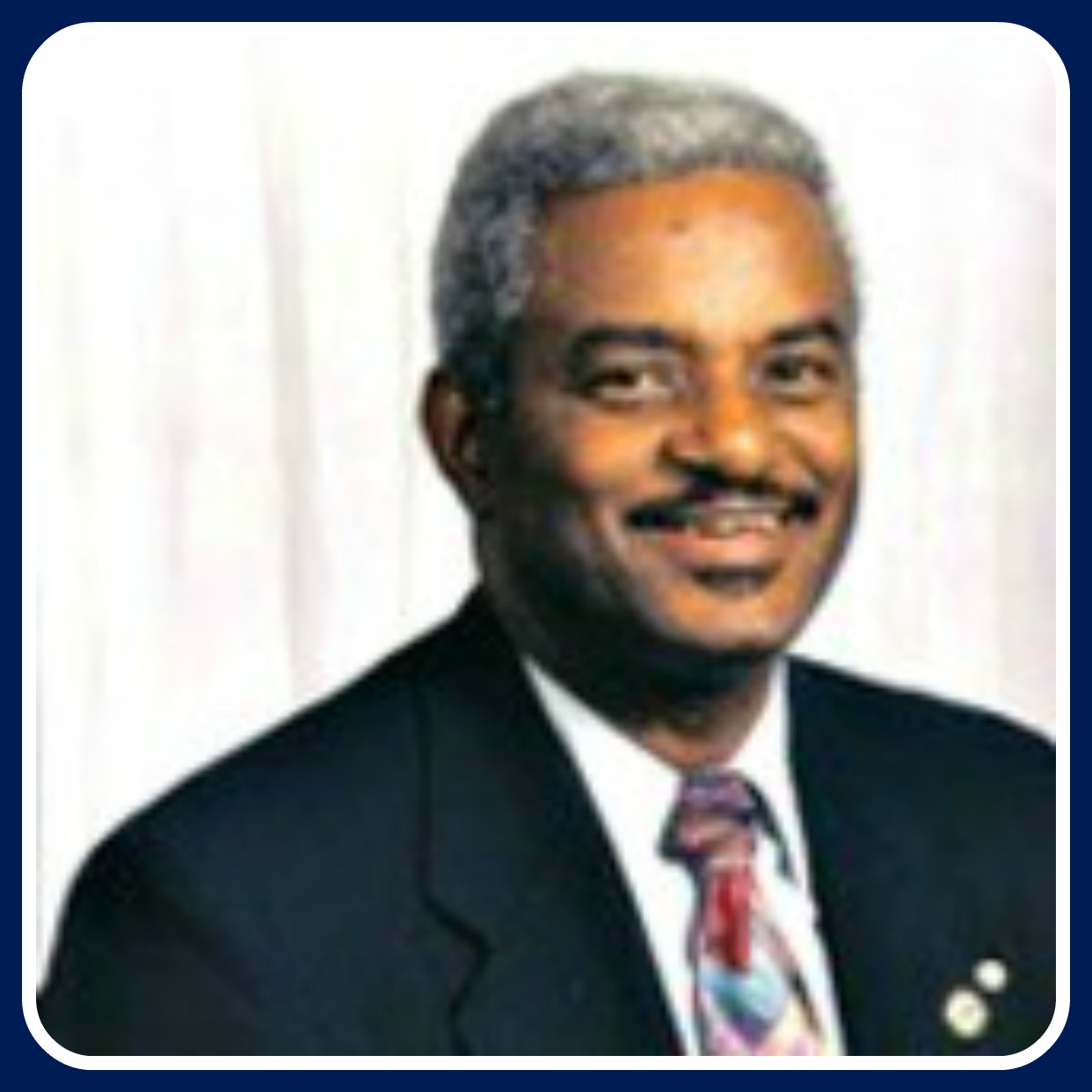 “Social media marketing refers to the creation of content that attracts attention and encourages readers to share it with their social networks, (eg, websites, social networks, instant messages, news feeds), about an event, product, service, brand, or company. *** Want to write and sell your own ebook? Then, contact us by clicking on the hyperlink below.

Besides being a professional Content Writer, Digital Marketer, Web Developer, and Website Designer, Shampa's passionate about helping others, especially the novice authors and entrepreneurs. Dedicated to her work, she's extremely skillful working with any business worldwide, or any specific region, or targeted customer. Her professional expertise is known for carrying her clients to the next level.

In honor of Mr. Anthony Horatio Harrison, founder of the first African Bookstore in Broward County, Florida in 1992. Today the brick-and-mortar store still stands but it has also evolved to add an online store selling books and African products.

Etienne A. Gibbs originally bursted on - My Pinterest Tribute Boards

Angela Golden Bryan, an acclaimed storyteller, author, and actress, grew up on the beautiful island of St. Croix, U.S. Virgin Islands, in a culture rich in oral tradition. As a child, she listened in fascination to stories about Anansi, the mischievous spider; became “scared to death” by the goat-foot woman; and was amazed at the bravery of her great-great-grandmother, Moriah, who took part in the history-making event, Fireburn. Eventually, Angela told these stories to her own children and community, and is now sharing them with her country and beyond. In addition to Angela’s book, Fireburn the Screenplay, she has written for the internationally published devotionals Light from the Word and Vista.

As a Yeoman in the Navy, Angela was stationed in Southern California, Hawaii, and Southern Spain, and currently lives in South Florida with her husband, with holiday visits from their two adult “children.” While serving in the Navy she earned her Master of Science degree in Counseling Psychology from Chaminade University of Honolulu. Angela also earned a Master of Practical Theology degree from Wesley Seminary at Indiana Wesley University and has worked on the staff of several churches in a variety of positions.

Angela has over 20 years of experience as an actress on stage, film, television, commercials, voice-overs, and as a spokesperson. Her entertainment experience, along with her certification as a speaker, trainer, and coach with the John Maxwell Team, make her a gifted “edutainer” - a keynote speaker who provides information and inspiration in an entertaining manner.

Angela has been helping others and personally implementing the strategies behind mental, spiritual and personal transformation for over 25 years. She has taught, coached and encouraged many with her powerful, Scripturally based messages of faith, hope, love, and self-discovery.

Angela’s caring nature, diverse background, along with her passion for helping others ignite their passion, allow her to meet the needs of your organization in an authentic and warm manner.