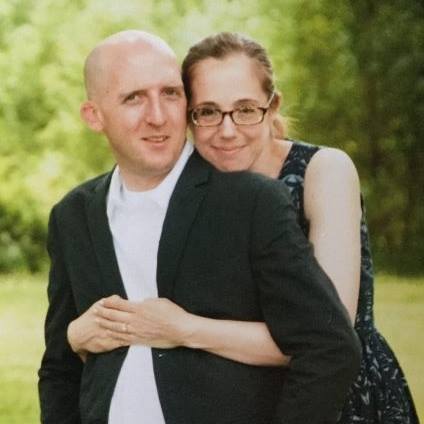 This is the story of our very first best day ever.
It was a chilly night during a very crazy week. I got stuck at work, was lost, and running late. Nothing was going to stop me though. Doug and I had a date with some good friends and some really tasty dumplings.
One year and two days earlier, Doug & I had met for the very first time. On our first date. A spontaneous road trip to China Town that ended around a big wooden table eating dumplings with his friends at his station in Queens.
To celebrate our anniversary, Doug recreated our first date. He even coordinated everyone's schedules so we could all be there together. Little did I know, that we would end the night celebration so much more.
On November 19, 2015, Doug got down on one knee and asked me to marry him. I actually snatched the ring from the box before he could finish asking, lol!
We are Doug and Mia, and we are hoping to become first-time parents through adoption.
Website: DOUGANDMIAADOPT.COM
Call/Text: 516-366-0720
Email: dougandmiaadopt@gmail.com
Follow us:
facebook.com/dougandmia
instagram.com/dougandm…
.
.
.
#dougandmiaadopt #hopefulparents #hopefuladoptiveparents #adoption #adoptionready #adoptioncertified #homestudyapproved #adoptionislove
#NationalAdoptionMonth #anniversary #firstdate #weddingproposal #proposal

We are Traditionally Classic with a Twist. dougandmiaadopt.com/si…