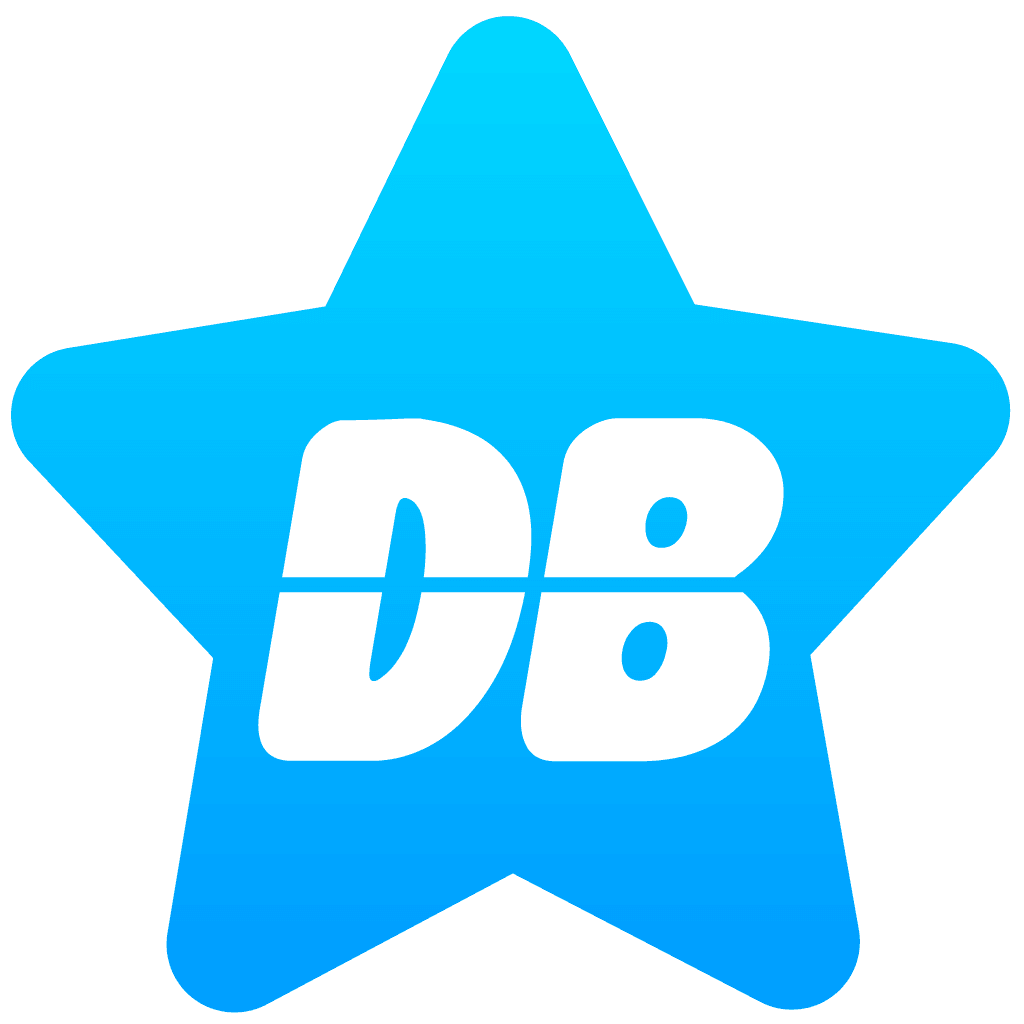 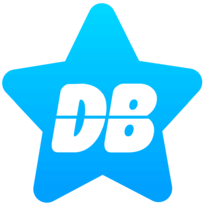 The Polaroid Camera: A Development in Photography

Column Five, a full-service content marketing agency, has teamed up with software and recruiting corporation Jobvite Inc. to create a detailed infographic with information about recent college grads, as well as tips to help employers attract, hire and retain todays college graduates.

Hey everyone, today we've released social syndication - the ability to Burst your posts simultaneously to Facebook and Twitter. The function is working for Twitter but pending approval on Facebook (even though it appears on the Burst box). Please standby through Facebook's approval - up to 5 days - for official word on when this feature will be available for your Facebook timeline.