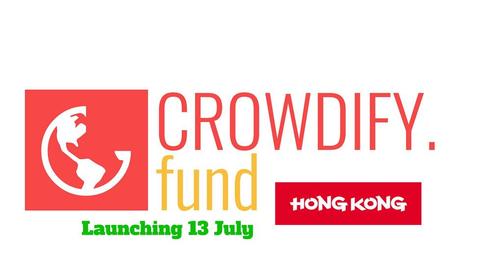 Within the last year or so Ive been pursuing shots of covered bridges around the United States and this work resulted in one such outing. Was in process of attempting a portrait of a bridge located in Minnesota, with the goal of creating more of a panorama large image. Had set up the camera rig in the center of the entrance of the bridge as was in process of making one of several passes when a boy on his bike went directly by me to the left and his dog to my right before rejoining as a pair moving across the bridge. There was a moment in which I thought of them as a temporary interference with my shooting process (not uncommon when shooting outdoors) and then realized it was my chance to capture one of the most enduring iconic symbols of friendship and comradery. Reacting quickly, was able to grab a few frames of them in sequence, and felt that the one you see before you best illustrated the bond. I hope you enjoy the result! :-)

Sunrise over the mountains in Vegas

Sunrise over the mountains in Vegas