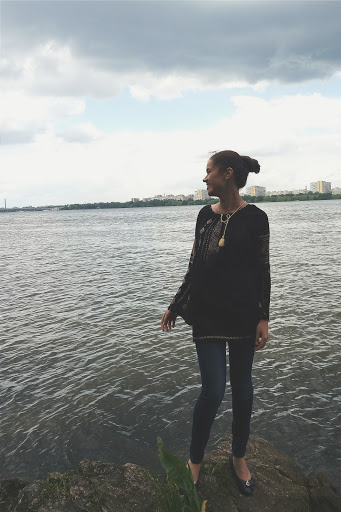 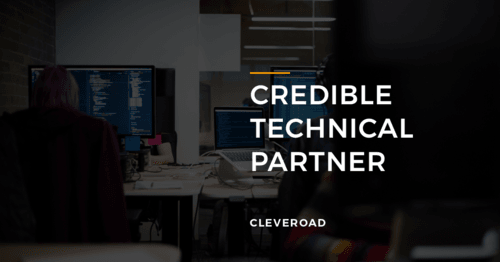 Our team of software engineers built over 100 projects

For most app development companies (56%), the cost of app maintenance after one year is $10,000 or less. ( Clutch survey)

VDC reported that, on average, companies require 6+ months to build and deploy a mobile app. And spend an average of $140,000.

According to arc () (formerly codementorX), $61-80/hour is the median hourly rate of mobile app development services. 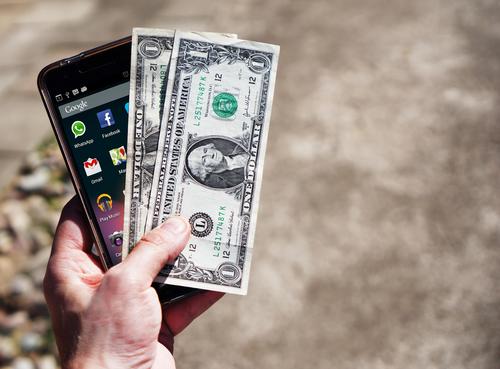 Mobile app development cost – what are the major driving factors and how to estimate app dev costs? 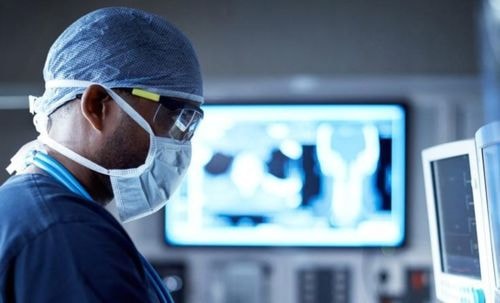 Custom healthcare software development is a complicated process that includes steps like choosing app type, drawing up features, compliance with all regional legal regulations, and you need to choose reliable healthcare developers. Check this guide!