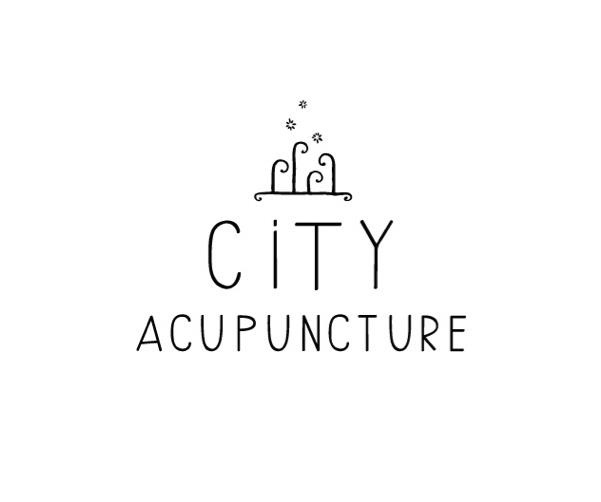 "Above All Else"
Horizons by Phil Koch, turning landscapes in to natural portraits.
phil-koch.artistwebsit…

The United States was the largest exporter of major arms from 2015-2019, delivering 76 percent more materiel than runner-up Russia, according to a new study by the Stockholm International Peace Research Institute think tank. The study found that the U.S. provided major arms — defined by the think tank as air defense systems, armored vehicles, missiles and satellites, among other materiel — to 96 countries in those five years, with half of the weapons going to the Middle East.
rosecoveredglasses.wor…

The following two articles by a Middle East war veteran at West Point and a Navy military lawyer contemplating warfare technology and the law should be carefully read by the American Public. These young gentlemen are highly visible in their fields. They and their peers are the future leadership of our country.
rosecoveredglasses.wor…