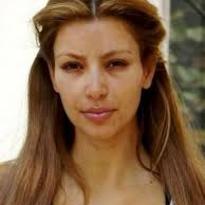 I have been planning on for this shot for a year now, had to wait for the fall colors to peak and also have a night with no moon. Its around 8Hrs drive from my home. To get this shot i need to place my tripod on a rock with fall off on 3 sides (10-15ft) and just enough space for me to stand. I have setup my camera after sunset and waited for the moon to go down around 8:29PM. Once the moon was set i took multiple exposures from 3Min to 20Min for the foreground (Need to get better on my focus stacking) and waited for the milky way to align which would happen around 10:45PM. So spent an hour waiting for the MW to align, just when the time was right around 9:45pm the clouds rolled in and the sky was completely covered with clouds. Waited for 30Min and as there were no signs of any cloud clearing i moved my camera and took some other shots. With 8 hours of driving and couple of hours of standing at this place i was exhausted and ready to go. As i was packing my bag, saw some clearing in the sky and in 20min the sky cleared up and the MW was perfectly aligned in the position i wanted. I had to run back to the location and setup my camera again, while i tried my best to have the same composition i had for my foreground shots i could not get it 100% correct. I did my MW shots i wanted and called it a night. After coming back i was excited to process the shot i was waiting for a year and when i tried to align my sky with foreground my worst fears started to come true. The sky was not aligning to the foreground and the trees which had sky in their background started to look fake. I spent more than 24Hrs and reworked on the images 7 times from the scratch. This is the final output i was satisfied with, let me know what you feel about this picture.
Lessons learnt: Be fresh for the night to have energy and ability to think properly.
If you want to purchase this print follow this link: store.chintlaphotograp… 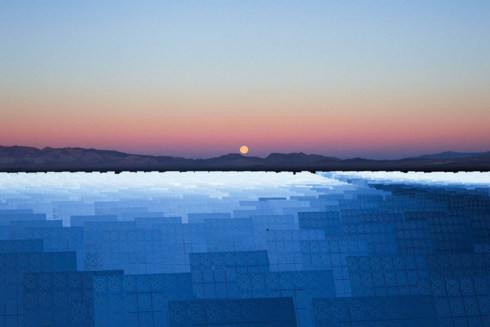